Okinawa consists of 160 large and small islands, including 47 inhabited islands, and covers a vast ocean area that covers approximately 400 kilometers from north to south and 1,000 kilometers from east to west. The coral reefs, the crystal blue sea, the white sand beaches and the beautiful natural scenery combine to form a diverse and spectacular natural habitat across the archipelago. A visit to Okinawa also allows you to come face to face with Ryukyu’s unique culture and legends.

Okinawa today is one of the most sought after destinations in Asia for its beautiful beaches, known as the Maldives or Japanese hawaii where virtually all major resort chains are also installed on the islands. One of the great advantages of Okinawa is the proximity of large resorts to urban locations, greatly facilitating tourism across the island. Right here on our website we publish a selection of places to make your trip even better. HOTELS / RESTAURANTS / LEASERS / BEACHES / TOURISM / SHOPPING.

Okinawa Island had the bloodiest land battle of the Pacific War from April 1 to June 22, 1945. During this 82-day battle, about 95,000 Japanese Imperial Army soldiers and 20,195 Americans were killed. The Foundation Stone of Peace at Itoman Peace Memorial Park lists 149,193 people from Okinawa – approximately a quarter of the civilian population – were killed or committed suicide during the Battle of Okinawa and the Pacific War. Very few Japanese ended up in POW camps. This may have been due to Japanese soldiers’ reluctance to surrender. The total number of casualties shocked American military strategists. This made them fearful of invading Japan’s other main islands, as this would result in a large number of victims.

Information for when you’re in trouble

Consultation on diseases and injuries that do not require ambulances

Consumer hotline for tourists
Feel free to call this hotline if you encounter consumption problems involving shops, restaurants, bars, transportation or accommodation during your visit.
TEL: 03-5449-0906 (* Standard call charges will apply to the call center.)
Languages: English, Chinese, Korean, Thai, Vietnamese, Japanese
Monday to Friday, from 10 am to 4 pm (closed on weekends, national holidays and December 29 to January 3)

To have direct access to the links of the posts, install the Bygs application for free. 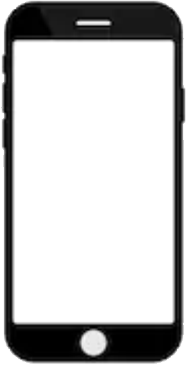 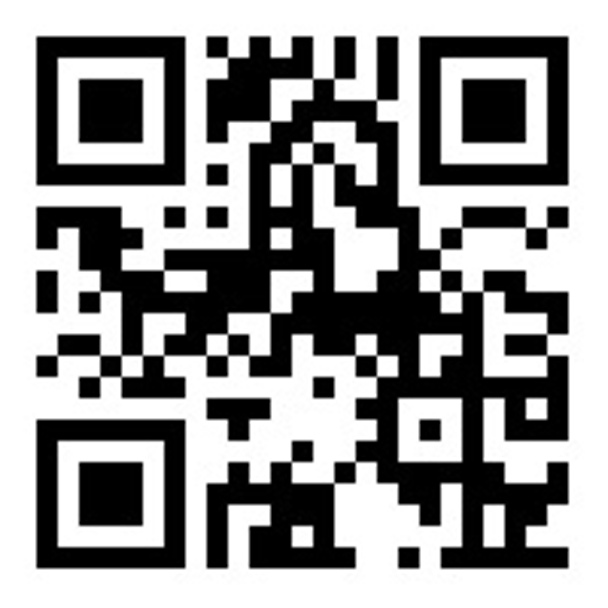 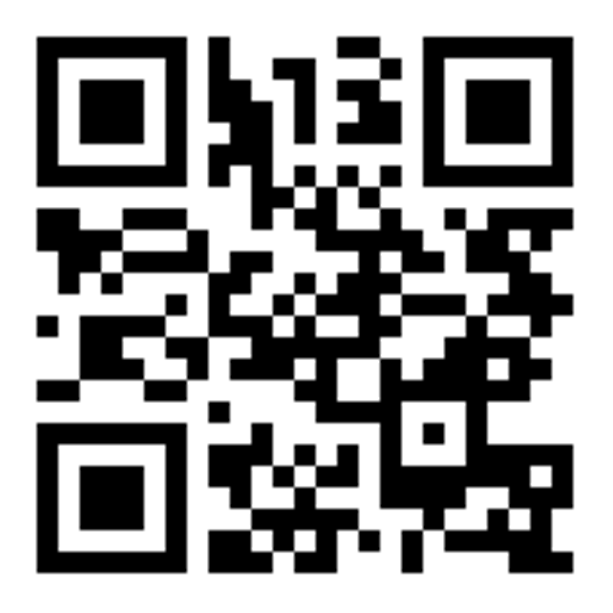 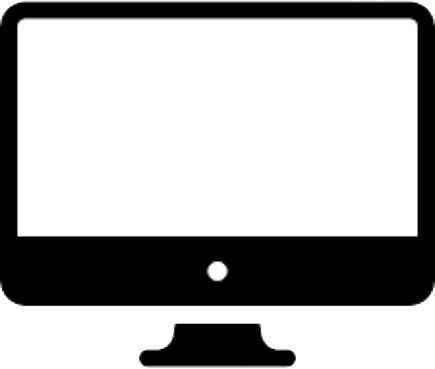 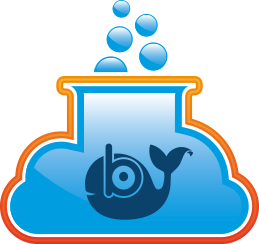