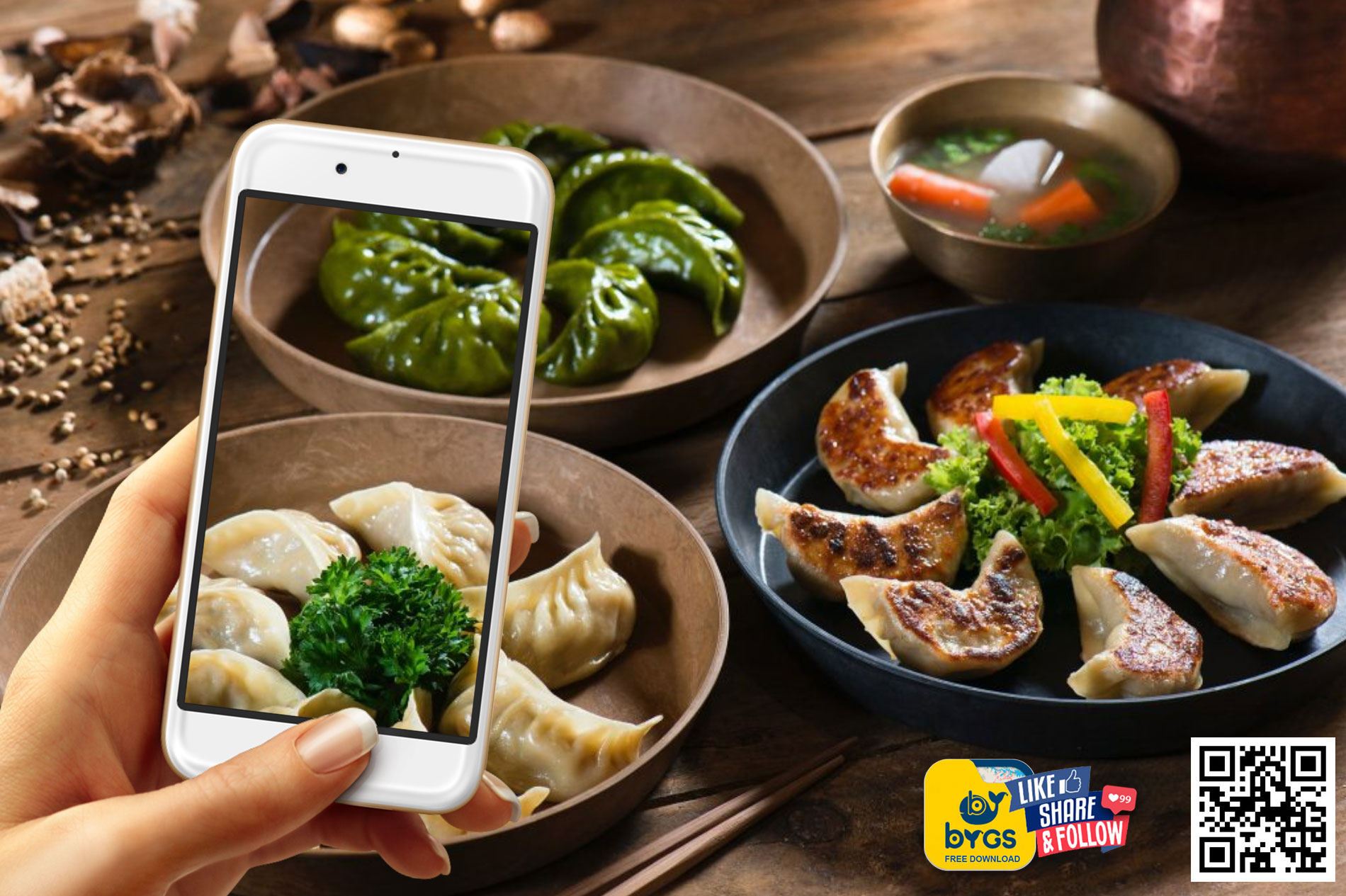 Gyoza (餃子, gyōza) are dumplings stuffed with ground meat and vegetables and wrapped in a thin dough. Gyoza originated in China (where they are called jiaozi), but it has become a very popular dish in Japan. The typical gyoza filling consists of ground pork, chives nira, green onions, cabbage, ginger, garlic, soy sauce and sesame oil, but some creative gyoza stores have also created a variety of other fillings. is written using the same Chinese characters. The use of the katakana script indicates that the word is of non-Japanese origin. After World War II, Japanese soldiers who returned from northeastern China brought home gyōza recipes.

Yaki Gyoza (fried in the pan)
Yaki gyoza is by far the most common type of gyoza. They are fried in a hot skillet before a mixture of water and cornstarch is poured and everything is covered for a few minutes. The mixture of water and corn starch helps to vaporize the gyoza, making it soft and juicy, creating a thin and crunchy bottom in the individual gyoza. The yaki gyoza is usually served with the crispy side up. Hanetsuki gyoza (“gyoza with wings”) is the term used when the individual pieces of gyoza are all connected by the thin and crunchy bottom.

Sui Gyoza (cooked)
Sui dumplings are cooked dumplings that are usually served in a very light broth. They are much less common than yaki gyoza and are found mainly in Chinese restaurants and restaurants specializing in gyoza.

Gyoza age (fried)
The old dumplings are crispy and fried, found mainly in restaurants specializing in Chinese and dumplings, but are rarely found elsewhere.

Where to taste a real dumplings.
Gyoza is found throughout the country in ramen shops, Chinese restaurants, izakaya (casual restaurants) and a small number of shops specializing in gyoza. A typical portion of dumplings consists of about half a dozen dumplings and costs around 300 to 600 yen. Gyoza are usually eaten with a sauce made at the table with equal amounts of soy sauce and vinegar. A little pepper oil (rayu) is also commonly added.

Gyoza is particularly popular in the cities of Utsunomiya, in Tochigi Prefecture, and Hamamatsu, in Shizuoka Prefecture, which struggle for the highest consumption of gyoza each year. A characteristic of Hamamatsu gyoza is the addition of bean sprouts on top of the gyoza. Both cities have a large number of shops specializing in dumplings, some of which offer dumplings with less conventional fillings, such as shrimp, mushrooms, cheese or shiso leaves.

Hamamatsu is a popular variety of Japanese gyoza filled with cabbage, onion, pork and selected spices. It is characterized by a unique circular frying style, where cooks organize the gyoza in a circular pattern so that they can fry as many snacks as possible at the same time.

It is very popular to pair Hamamatsu gyoza with a cover of bean sprouts.

We have listed for you a selection of amazing locations in the Bygs app for you to taste the real Gyoza and Jiaozi in Japan and the world outside. 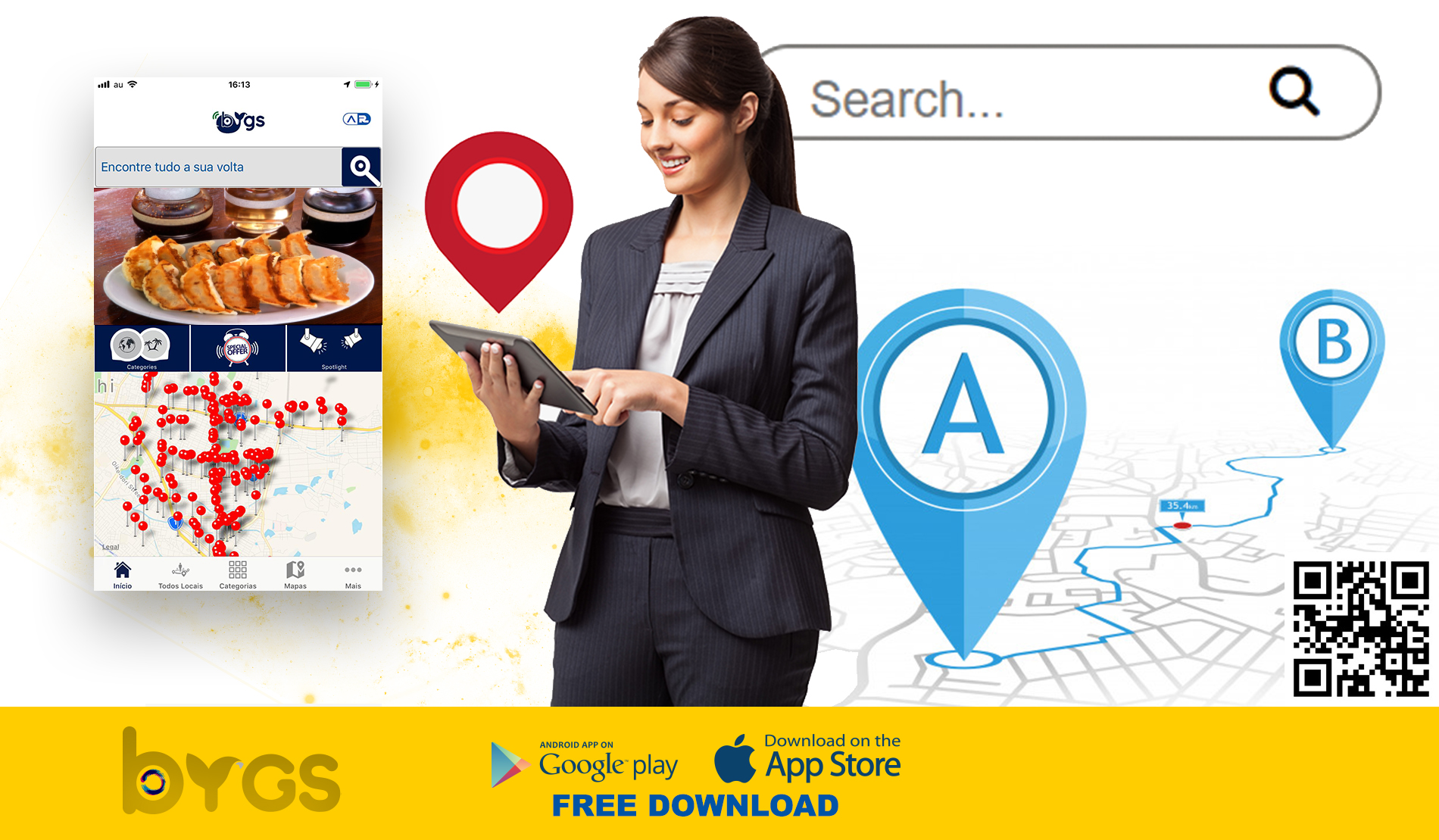 In China, there are several folk stories that explain the origin of the gyōza known in China as jiaozi.

Traditionally, jiaozi were thought to have been invented during the Eastern Han era (25–220 AD) by Zhang Zhongjing, who was a great practitioner of traditional Chinese medicine. The Jiaozi were originally referred to as “sensitive ears” (Chinese: 嬌 耳; pinyin: jiao’er) because they were used to treat frozen ears. Zhang Zhongjing was on his way home during the winter when he discovered that many ordinary people had frozen ears because they did not have warm clothes and enough food. He treated these poor people by puffing lamb, black pepper and some medicines heated in a pan, cut them up and used them to fill small containers of pasta. He cooked these dumplings and gave them to his patients with broth until the arrival of the Chinese New Year. In order to celebrate the New Year, in addition to recovering from frozen ears, people imitated Zhang’s recipe for making Jiao’er.

Other theories suggest that the jiaozi may have been derived from dumplings in West Asia. In the western Han dynasty (206 BC – 9 AD), jiaozi (餃子) was called jiaozi (角子). During the Three Kingdoms period (220-280 AD), Zhang Yi’s Guangya book mentions jiaozi. Yan Zhitui during the northern Qi dynasty (550-577 AD) wrote: “Today, the jiaozi, in the shape of a crescent moon, is a common food in the world.” Six tombs from the Turfan Dynasties contained dumplings. Later, in the Tang dynasty (618–907 AD), the jiaozi became more popular, called Bian Shi (扁食). Chinese archaeologists found a bowl of jiaozi in the tombs of the Tang dynasty in Turpan. 7th or 8th century dumplings and wontons were found in Turfan. 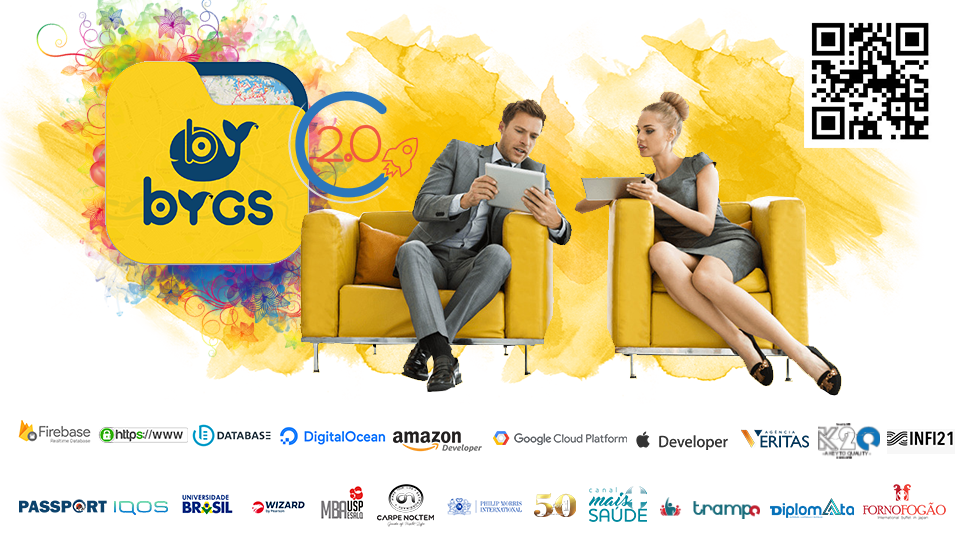