To make your experience with BYGS better every day, we present the Fast Food category with the largest fast food chains in the world and unique places where you can taste a delicious hamburger, fries, pizzas, sandwiches, juice, savory, express restaurants among others. But do you know which are the biggest fast food chains in the world? Meet some of them and find out by the BYGS app which ones are closest to you. 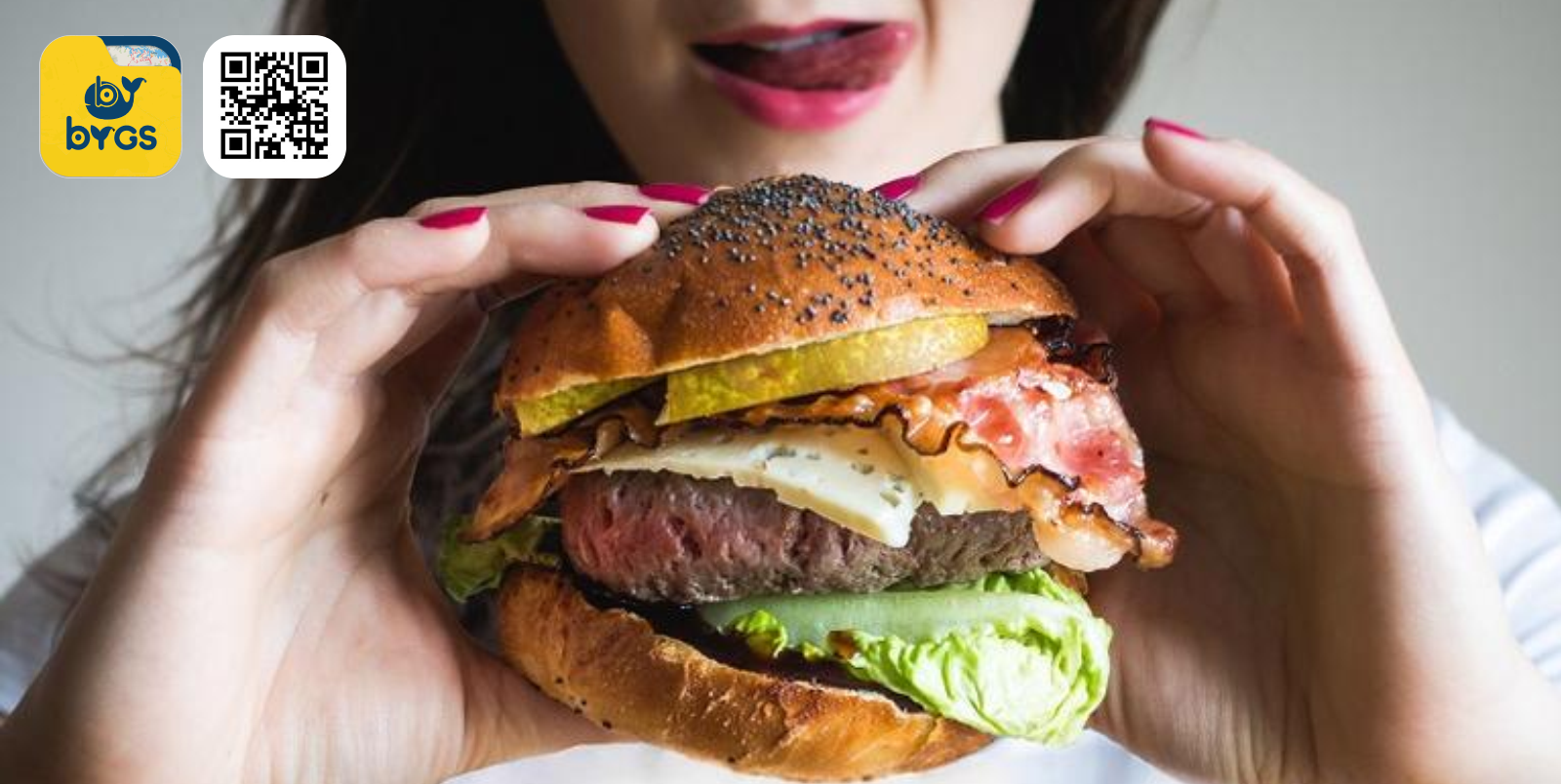 McDonald’s is the largest franchise chain in the world, with an incredible $ 89 billion network in global sales. Despite increased competition, McDonald’s has maintained this position every year since the ranking was first launched in 2000. To put this size in context, it’s bigger than KFC, Subway and Burger King combined.

Boxes continue to touch 7-Eleven franchises with $ 84 billion in global sales and ranking as the second largest franchise in the world. This is also the largest convenience store chain in the world with around 55,000 stores in 16 countries and 10,400 stores in North America alone.

Which came first, KFC or the desire for fried chicken? The worldwide taste for KFC is insatiable and this giant serves more than 12 million customers a day in more than 115 countries. The parent company Yum! is ranked 201st on the Fortune 500 list, with revenues in excess of $ 13 billion. It is estimated that, on average, 185 million people see a KFC commercial at least once a week. 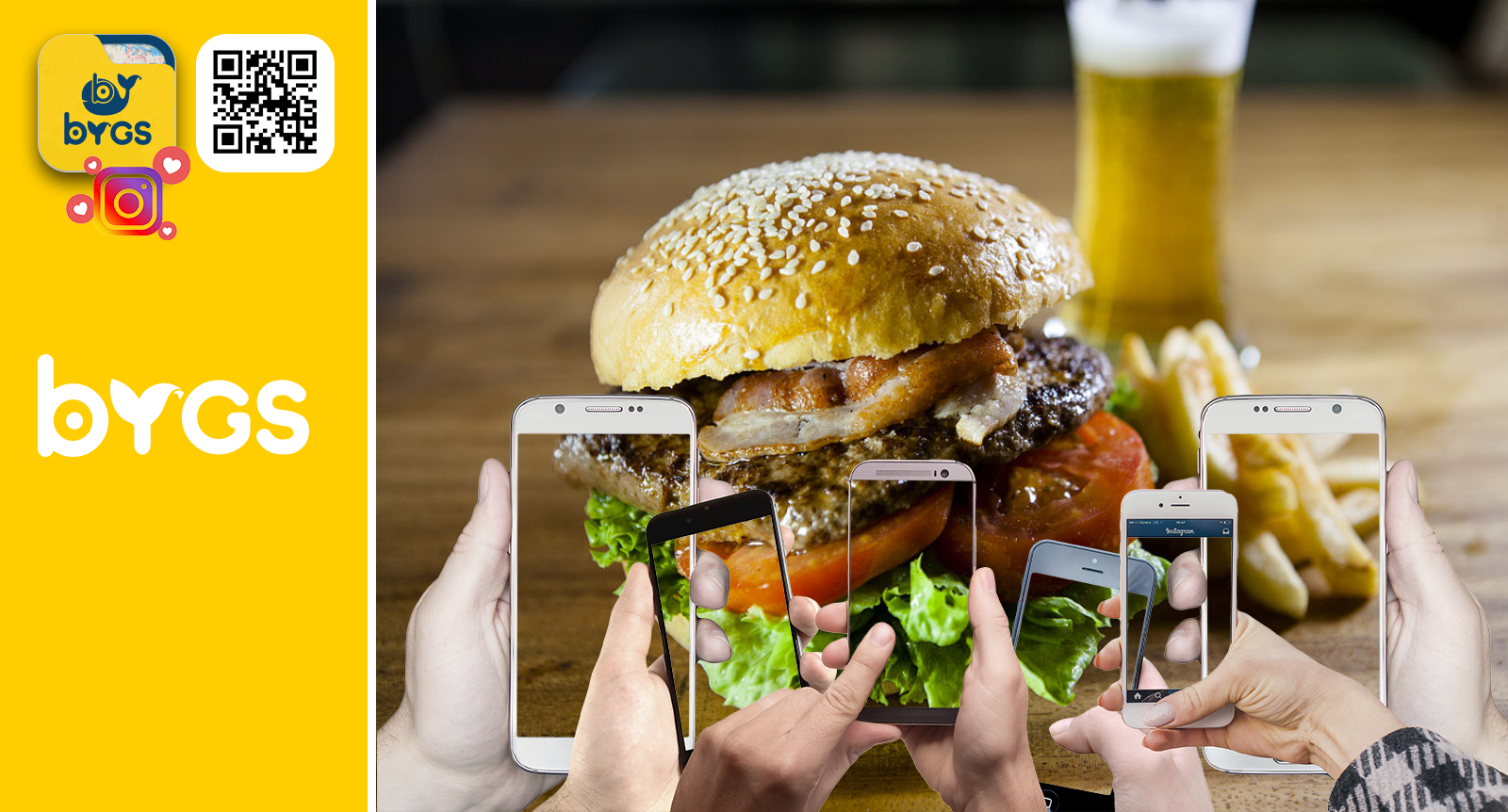 In 1965, Fred DeLuca planned to become a doctor. In search of a way to finance his education, a friend suggested that he open a sandwich shop. Today, the brand is the largest sandwich chain in the world and the fourth largest global franchise. Subway refers to the shape of the roll, not the recommendation that the sandwich should be eaten under water.

Burger King, often abbreviated as BK, is ranked as the fifth largest franchise in the world with global sales reaching $ 16 billion. The majority shareholders of the group are the Brazilian private equity group 3G Capital.

Almost as old as the invention of the car itself, Hertz has almost a century in the car rental industry. With $ 14 billion in global sales, Hertz is the largest car rental business in the world, with nearly 9,000 locations in 147 countries. Hertz’s reservation centers handle approximately 40 million phone calls and 30 million reservations a year. 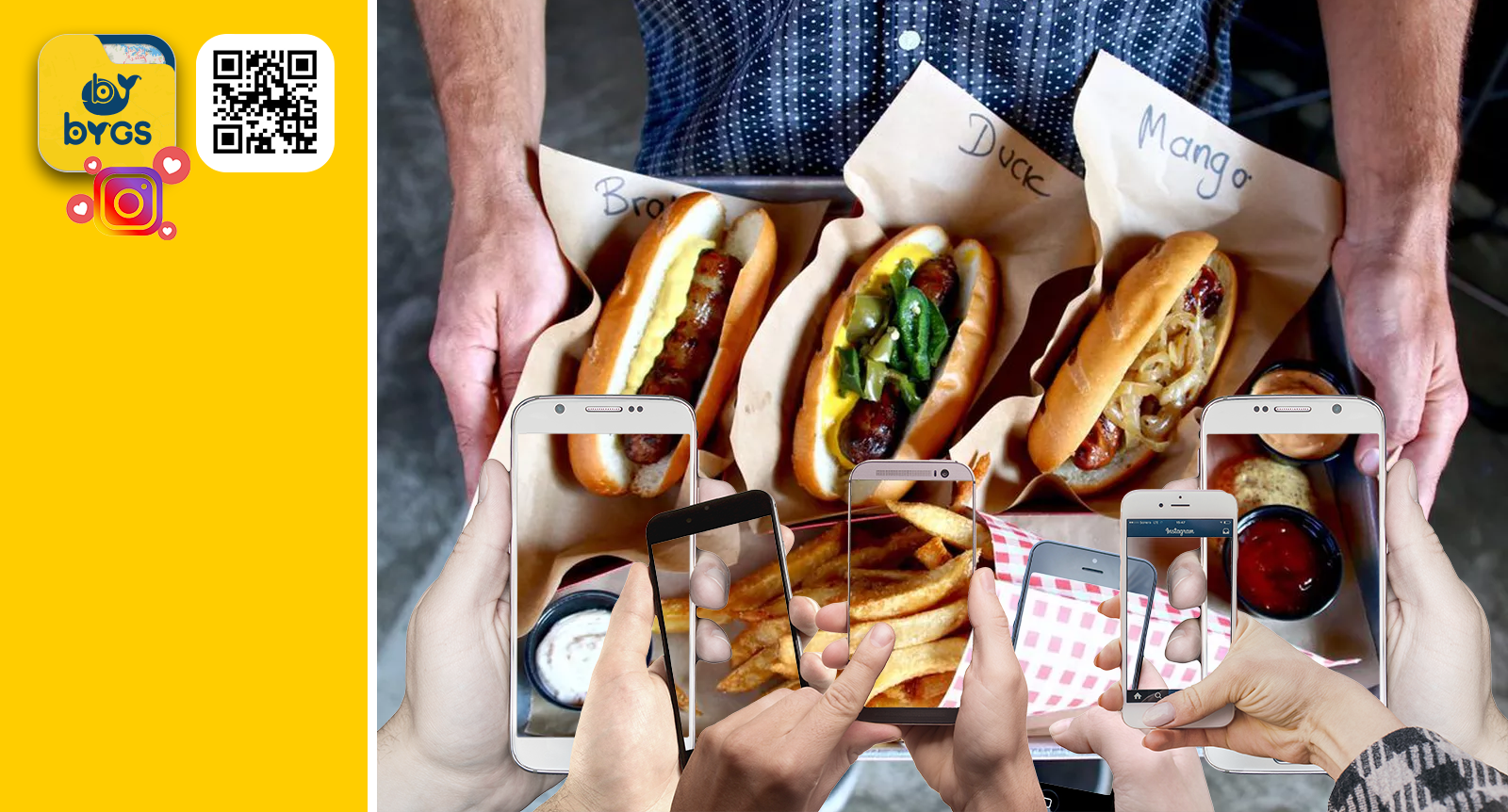 Ace Hardware comes in seventh place with global sales totaling more than $ 13 billion. The company was named in honor of World War I ace fighter pilots, who were able to overcome all odds. An appropriate name for what has become the largest home improvement franchise in the world.

At number eight is the convenience store brand Circle K. This is quite an achievement for the retail giant that filed for bankruptcy in 1990. The franchised part of the business has global sales of $ 12 billion. Circle K is owned and operated by the Canadian company under the name of Alimentation Couche-Tard.

At number nine is Pizza Hut, the second brand from parent company Yum !. This fast food franchise can be found in more than 120 countries – anywhere from Lebanon to Luxembourg. With global sales reaching $ 12 billion, we can blame this pizza giant for raising the price of tomatoes.

Wendy’s is still a favorite of franchises with a formidable number of global sales of $ 9 billion. Although it doesn’t have a signature meal like ‘The Big Mac’ or ‘The Whopper’ the chain is known for its square burgers, sea salt fries and soft-serve ice cream. 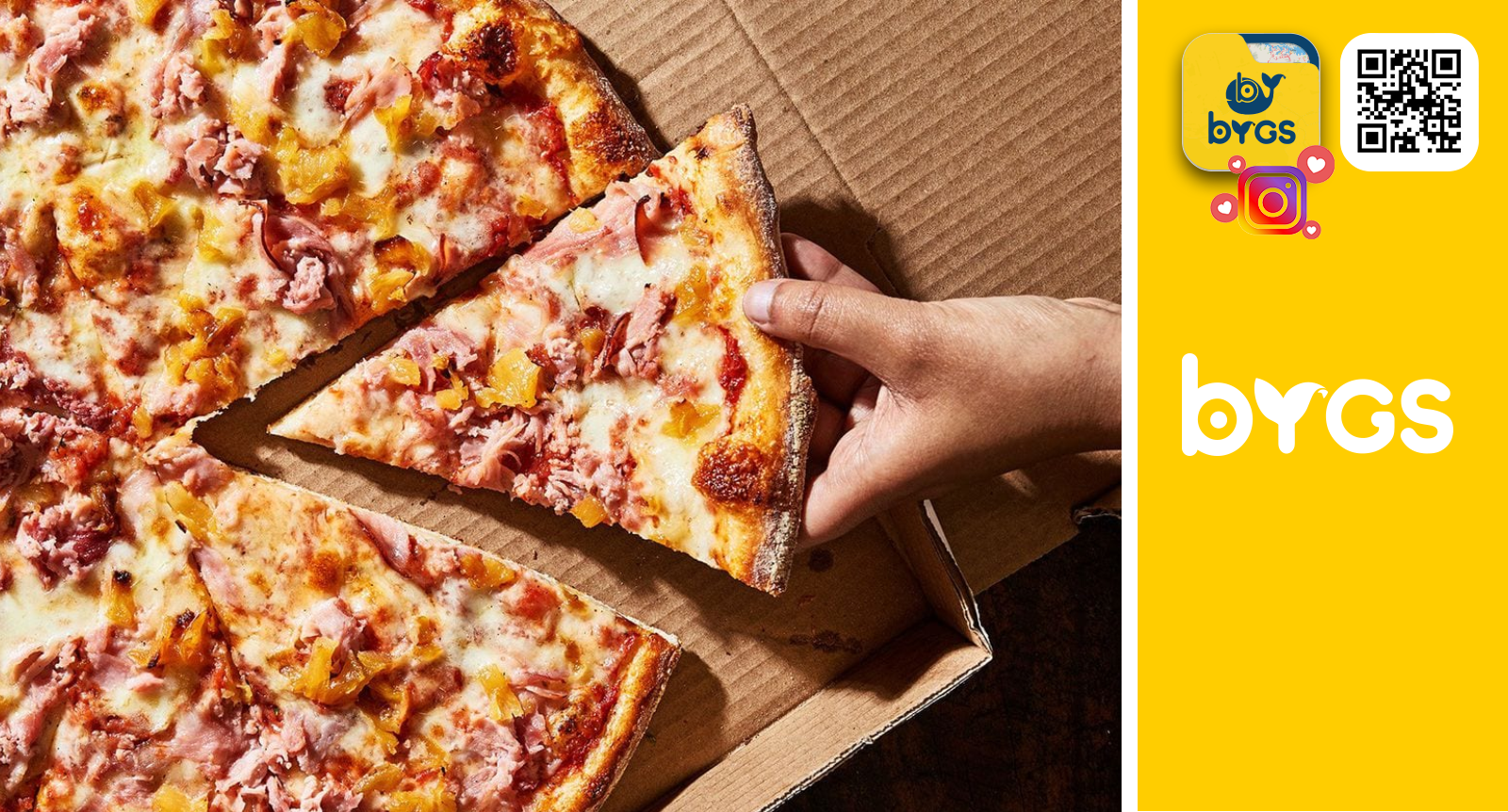 Now when it comes to the number of stores established, the fast food chain with the largest locations around the world are as follows: 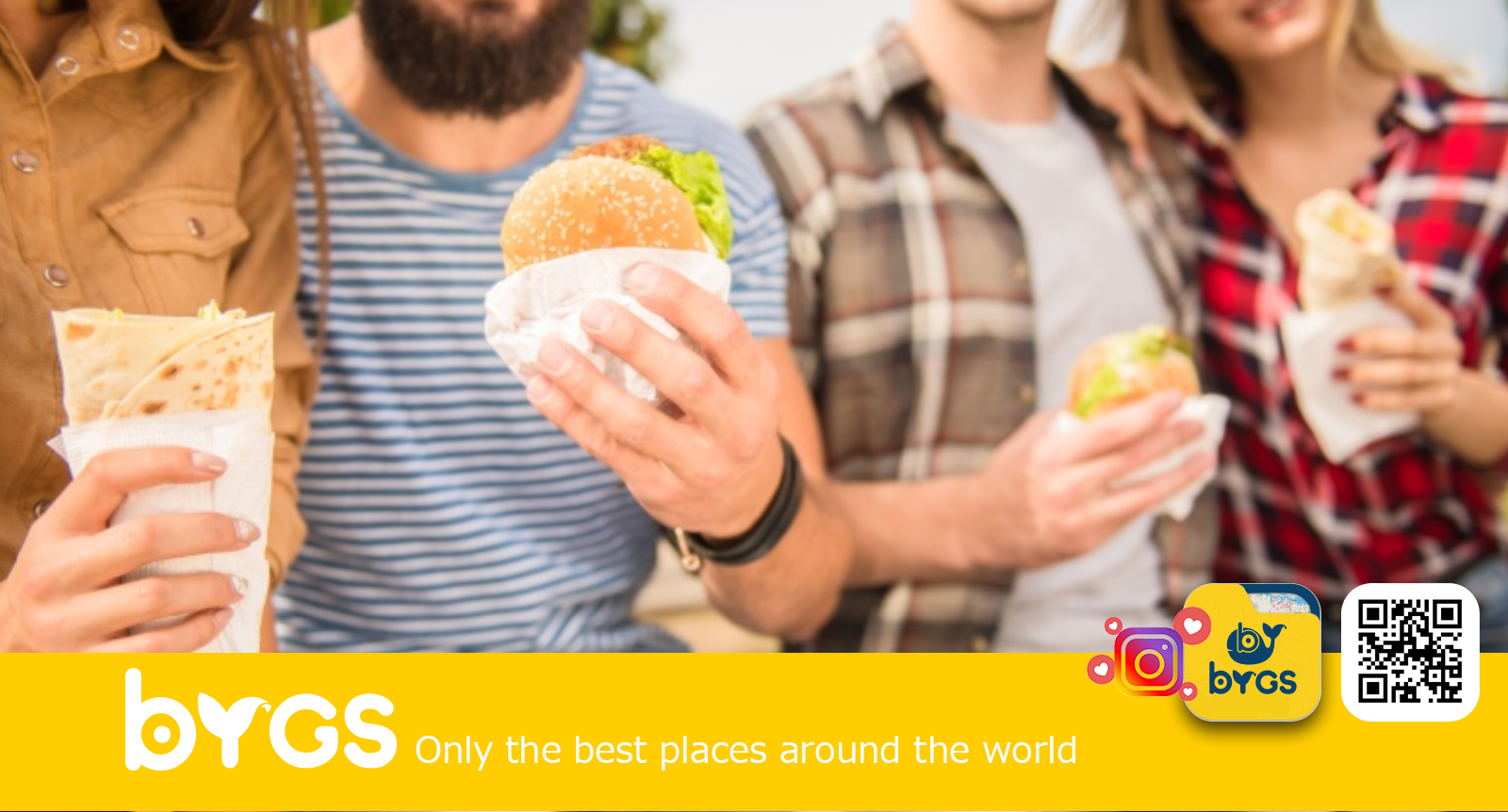 Install our BYGS app for free and discover the world around you! When performing the installation, allow its location so that the application works correctly indicating the locations by approximation wherever you are.