Bygs presents. Beautiful cities around the world. Today we are going to visit Nagoya, the capital of Aichi Prefecture in central Japan. 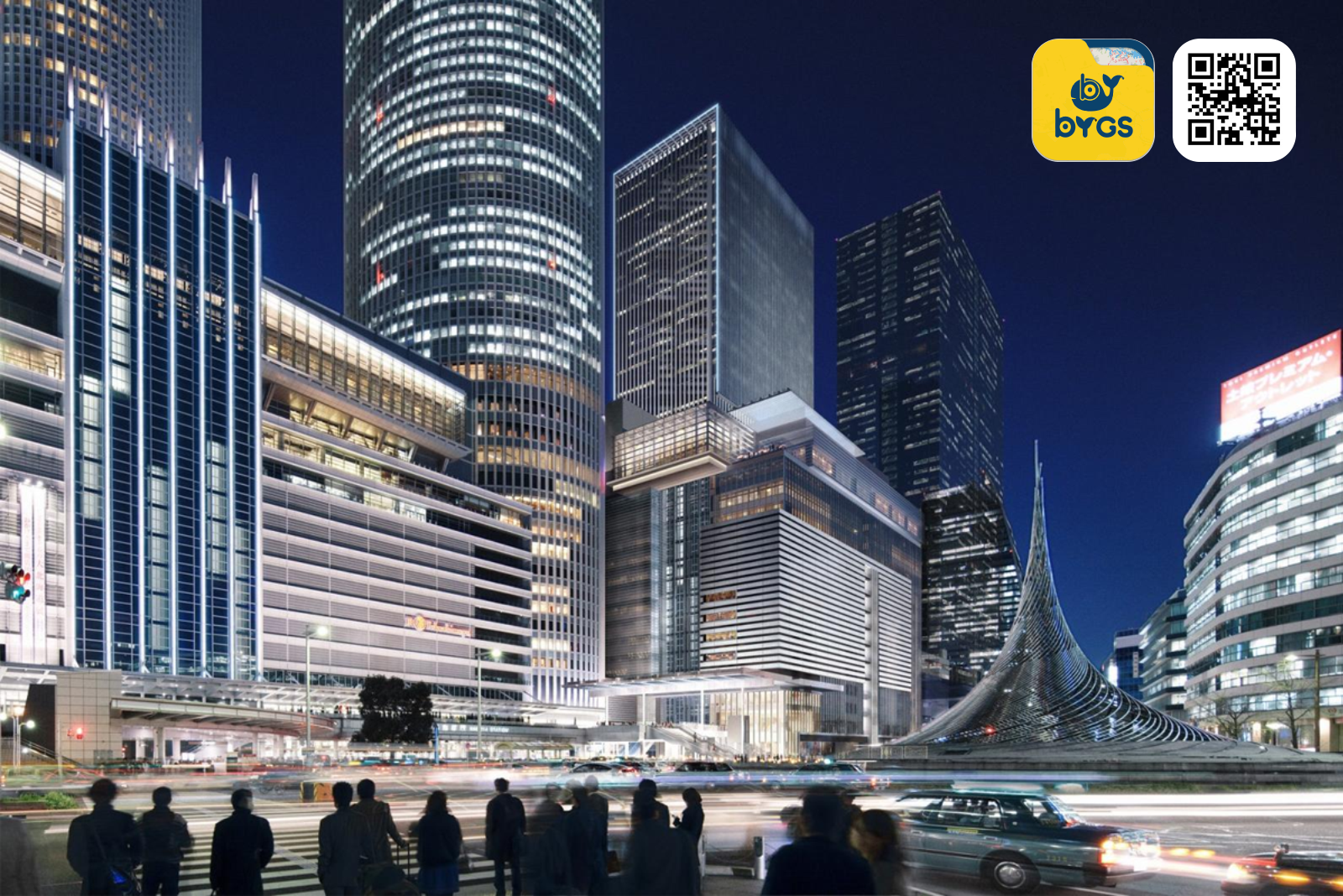 Nagoya (Nagoya 名古屋 市) is the largest city in the Chubu region in Japan. It is the capital and largest metropolitan region of Aichi Prefecture and the fourth most populous urban center in Japan with approximately 3 million inhabitants. Nagoya is considered the largest economic center in central Japan, the city has one of the largest ports in Japan, contributing to it being classified as the third richest in the country, behind Tokyo and Osaka.

Nagoya is one of the main research, development and automotive centers in Japan. Several automakers and industries are based in the city such as Lexus, Toyota and Mitsubishi Motors. The largest suppliers in the sector are also based in the capital of Aichi, Denso, Aisin, Toyota industries, JTEKT and Magna international. Nagoya is also home to the famous pachinkos, gambling houses like casinos.

Nagoya has a great public and private transport system, trains, metro, buses and taxis circulate throughout the city. Unlike Tokyo, Nagoya has large avenues in straight lines that cut the city from north to south, east to west. It is a beautiful city with several attractions for walking and shopping. From the traditional and sought-after Nagoya Castle to the modern science museum, options abound for its visitors and residents. To further improve your experience when passing through Nagoya, use BYGS and find all the main locations easily and quickly. Nagoya Castle has been considered one of the biggest icons in Nagoya for more than 400 years. It was built in 1610 by Tokugawa Ieyasu and until the Meiji Era, it was home to the Owari clan of the Tokugawa family. The original structures were set on fire in 1945 and were rebuilt in 1959. The interior exhibition is interesting and the walk in its garden is very pleasant. 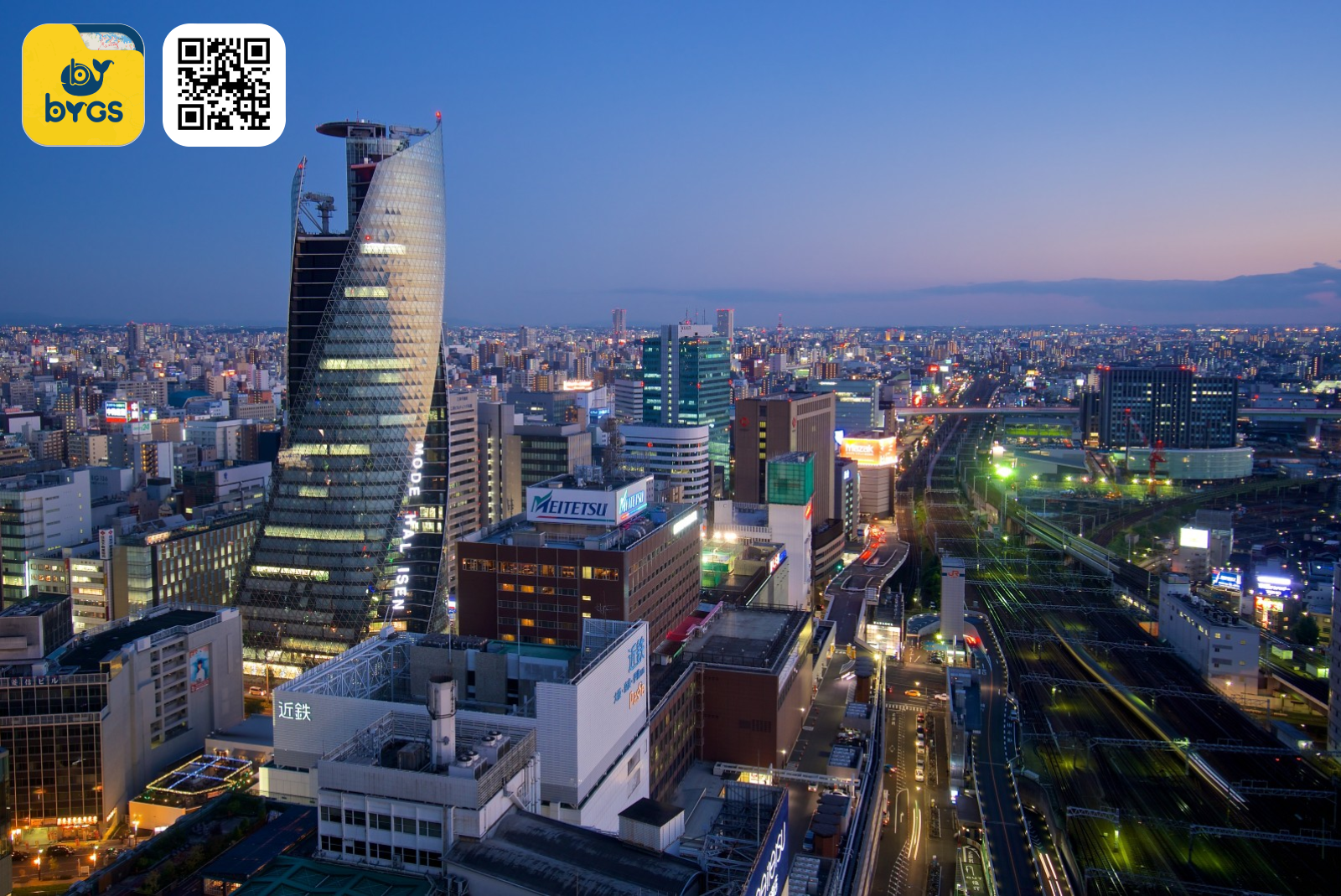 Recently, the city received its first large theme park located in the port region of Nagoya, Legoland Japan, aimed at the most children. For the more radical audience just a few minutes in the same direction, however, outside Nagoya’s city limits is Nagashima Spaland, a large park with several roller coasters and one of the largest outlets in Japan. All of this about 25 minutes from center of Nagoya. 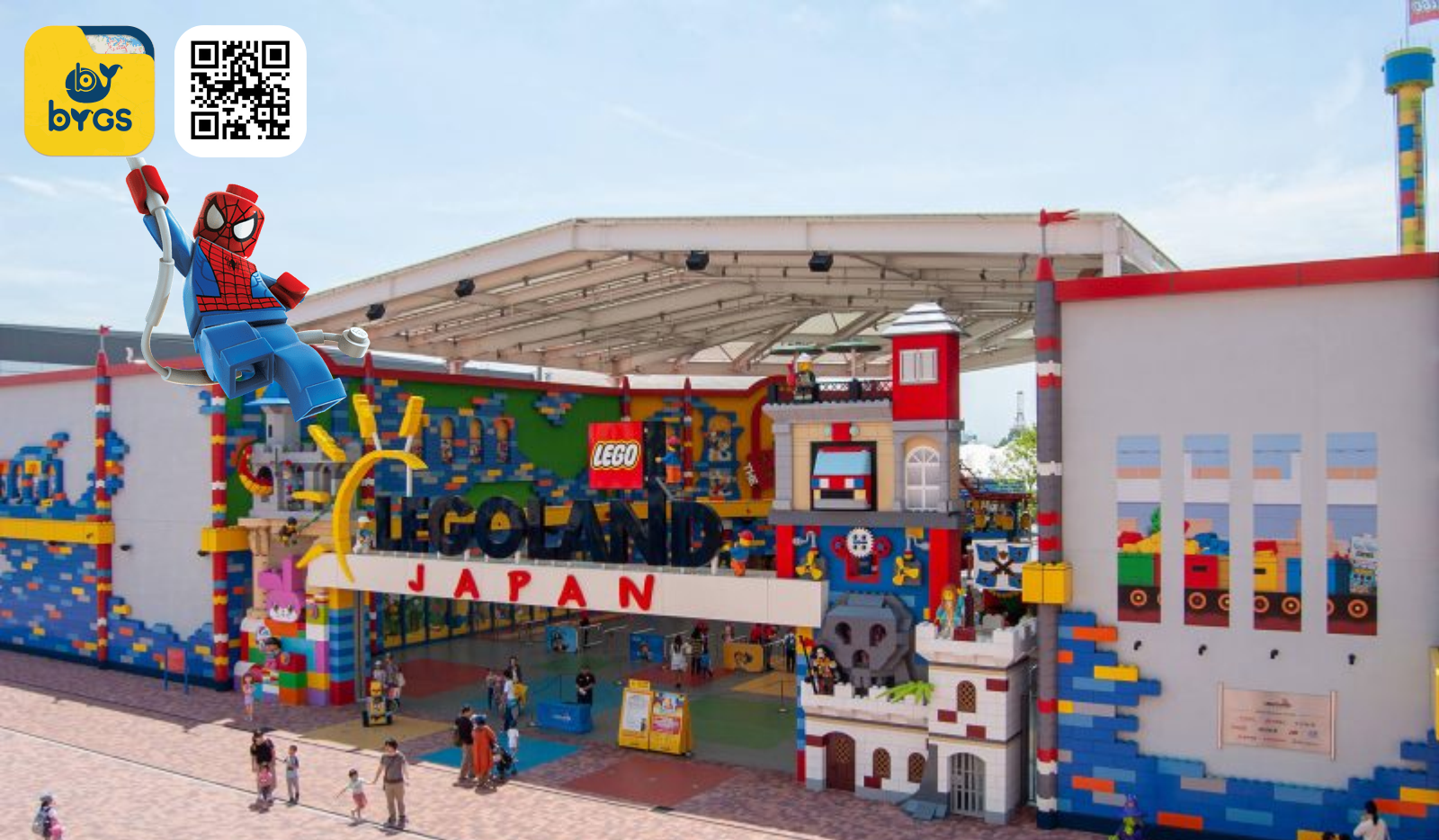 The modern center of Nagoya with its mirrored buildings and the largest train station in the world in relation to the surface area, together with its 2 airports and one of the largest seaports in Japan, make Nagoya an incredible city for shopping and sightseeing. Another Nagoya attraction is Osu Kannon Shotengai, popularly also known as Kamimaezu Gallery. Shotengai (商店 街) is a Japanese term that can be translated as “shopping street” or “shopping street”. It is practically an open air mall, where we can find many establishments such as markets, restaurants, cafes, massage parlors, barber shops, clothing stores, home appliance stores, among others.

Like our tip, to get to know Nagoya and its attractions better, install the BYGS application for free, allow your location and discover the world around you.